We will be continuing to hold the meetings quarterly on Friday afternoons between 12-2.00pm. This year we are trying something new by hosting our lunches at different venues across the constituency. 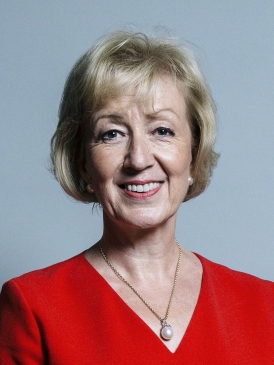